Violation of the rules will result in deletion of the topic.
Post Reply
5 posts • Page 1 of 1 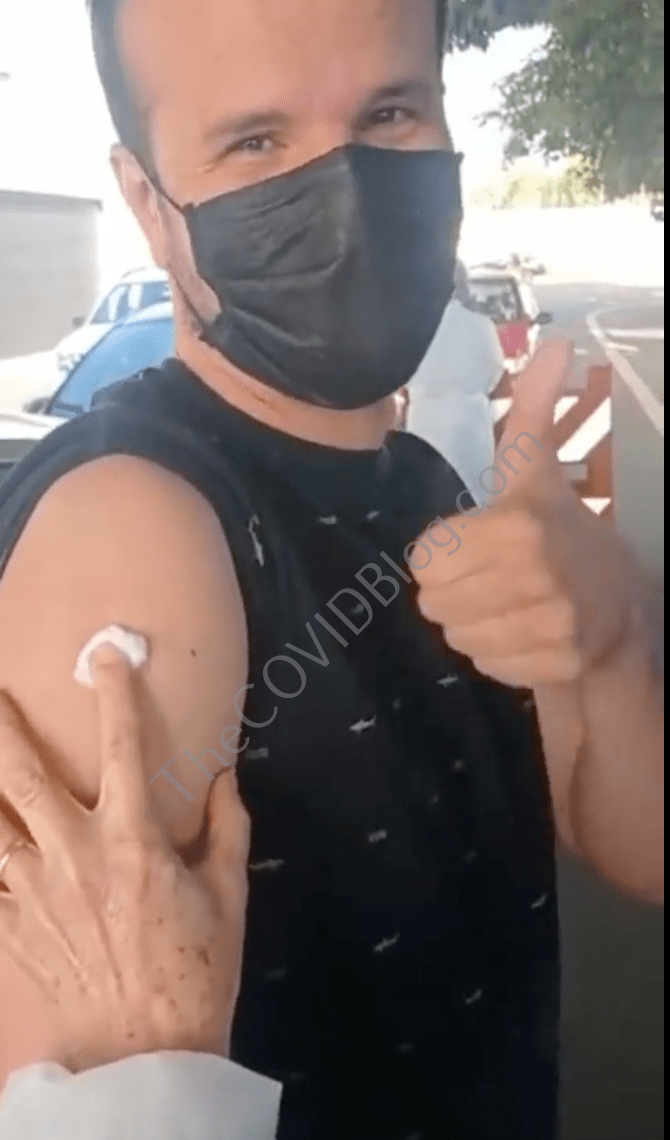 Whoa! Now that "adverse reaction" was quite dramatic. Most aren't nearly so obvious -- I was talking with one of my shooting buddies a couple days ago (we share "olde phart" stories along with gun stuff) and he was telling me his latest which is his doc put him on some sort of medication to correct a racing, erratic heartbeat that started after his booster. "Could it have been because of the booster shot ?" he asked the doc. "No, you'd have got it anyway; the shot might have speeded things up a bit" was the answer (which he accepts!). Mind you, he'd already been damaged by the second Phyzer shot, which had reduced his ability to walk his dog without taking frequent rest breaks, which symptom had started quite soon after that second shot he got a year ago. And he tells me that another of our shooting buddies finally consented to the "jab" after holding out an extra year and having a stash of Ivermectin that I gave him for "when it happens". And he is sharing the same "racing heart" thing now too.

Dangitanyway -- I can't afford to lose more shootin' buddies. Several months ago I laid in a stash of Ivermectin to hand out to friends and family just so we wouldn't have these "losses of the good guys". And they go and get damaged with the stoopid jab anyway. Must be the "misery loves company" thing behind a bunch of this vaccination push we keep getting. Far from being reported to the VAERS database, my buddies don't even associate this with the vaccine: this is just part of "gettin' older".
The greatest patriot...
is he who heals the most gullies. Patrick Henry
Top

Day 14 after my positive covid test. Im not back to 100% yet but feel better everyday. No I didn't get no stinkin jab. I dont trust ANYTHING the gubbermint tells us, I wouldn't get an untested experimental vax unless it was a very last resort. But guess what, not I HAVE the antibodies. I gained those NATURALLY, nature is better for sure. How I got it I have no idea but the guys I work with had the same symptoms almost at exactly the same time. This aint a regular Corona virus ( cold) ... why isn't the world leaders up in arms about this? The world should turn their collective backs on China! I know its not that easy...
BROWN LABS MATTER !!
Top

.
Keep in mind that for people who get the vaccine there are a lot of theories about things you can take to mitigate the danger.

Lots of physicians are developing their own sort of cocktails along this line; in many cases they are doing it in case they are forced to get the vaccine themselves.
Doctors for Sensible Gun Laws
"first do no harm" - gun control LAWS lead to far more deaths than 'easy access' ever could.